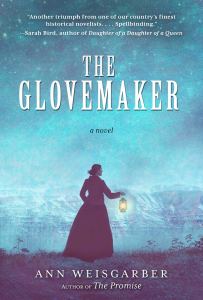 In the small Mormon settlement of Junction, Deborah has been waiting months for her husband Samuel to return. A traveling wheelwright, he has been delayed far into the winter, and she fears the worst. Samuel’s stepbrother Nels tells her of a rockslide on the road to their isolated town, but there is no confirmation of Samuel’s whereabouts and no letter to set her mind at ease. When a polygamous Mormon running from a Federal Marshal asks for help, Deborah and Nels must decide whether to help him and run the risk of getting in trouble with the law themselves.

This slow-paced book painted a vivid picture of the life, culture, and hardships of the early Mormons. Through flashbacks and memories, we learn the violent beginnings of the Mormon sect and their adversarial relationships with the “gentiles” who fear and hate them. The Mormons in Junction are “saints,” but they are unwilling to fully give up their independence to the church. Unlike most Mormon towns, they have no bishop or wardhouse, and they do not believe in “plural marriage.” Deborah herself remembers with dismay the day her mother was supplanted by a second wife. Nels evidences skepticism about the Mormon “revelations,” recognizing that the angelic messages people often receive are “confirmation” of what they already wanted to do anyway. But for both Nels and Deborah, the Mormon church is all they’ve ever known. To step away from it would be unthinkable.

A poignant character study, this book was a surprisingly satisfying read. Recommended.

Disclosure: I received a complimentary review copy of this book from the publisher via Netgalley. All opinions expressed in this review are my own. 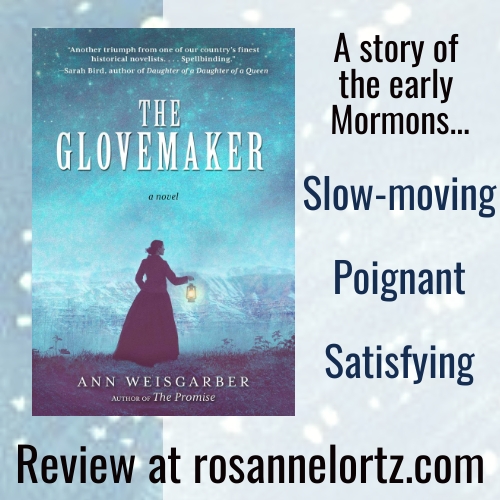