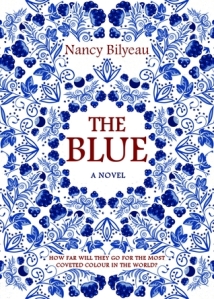 Genevieve Planché wants nothing more than to be a “history-painter” like Hogarth and Reynolds, but in a century where painting the human form is an immodest occupation for women, her options are few. Her Huegenot grandfather determines to send her away from London to become a porcelain decorator in Derby, but Genevieve bridles at the exile. How could porcelain painting be fine art?

For the aristocrats of eighteenth-century Europe, porcelain is the white gold sought after by every collector. Kings would kill for its secrets, and there is a war between factories across Europe to be on the cutting edge of porcelain manufacture. Sir Gabriel Courtenay, a charming and enigmatic nobleman, approaches Genevieve and asks her to go to Derby under false pretenses. She must gain the trust of the factory and obtain the secrets of a special color formula that will catapult its owner to the top of the porcelain world. In return, he offers her a trip to Italy and the chance to fulfill her dream as a history-painter.

Enticed by Sir Gabriel’s offer, Genevieve infiltrates the factory at Derby, living in the household of the factory’s chief financier and creating designs to adorn the delicate dishes. But as she searches for the secret, Genevieve finds affection for her co-workers and discovers that the madness for porcelain and its ethereal beauty has seized her too. Is it possible to find happiness in Derby without accomplishing her dream? Or must she fulfill her promise to the ruthless Sir Gabriel, committing espionage to avoid suffering the consequences?

Nancy Bilyeau is already a favorite of mine with her Tudor-era Joanna Stafford trilogy (see my review of The Crown), and with her foray into the Georgian Era, she does not disappoint. The passion for the precious porcelain and the lure of the luminescent new blue is so intoxicatingly described that the reader feels it as well. The narrative (relayed in first person, present tense) provides a compelling heroine who longs for a voice of her own in the world of art. Thanks to Bilyeau, she already has a voice in the world of literature, a strong and memorable one. Sir Gabriel Courtenay is a smooth and sympathetic villain, an aesthete motivated by beauty as much as by gain. His cold-blooded, seductive ways–his obsession with both porcelain and Genevieve–remind one of Dracula.

The artistry of the story rivals the artistry of the subject it describes. In the opening scenes, the damage done at the Spitalfields weaving factory foreshadows the damage Genevieve must do to the Derby porcelain factory. Hogarth’s party which Genevieve invades at the beginning of the story forms a brilliant inclusio with the exclusive party she attends by invitation at the end of the novel. The cover art is exquisite, unusual, and so fitting for the story.

This book is a tour de force in historical fiction and a contender for my favorite read this year. Recommended. 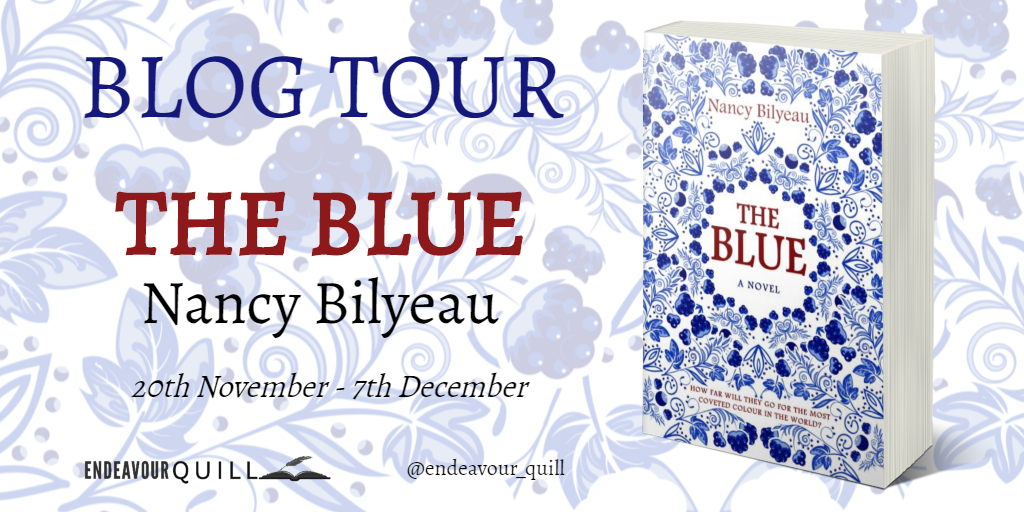 Disclosure: I received a complimentary review copy of this book from the publisher. All opinions expressed in this review are my own.