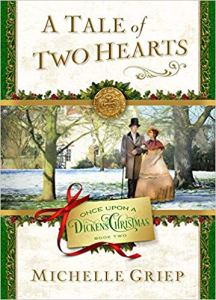 Mina Scott escapes from her daily duties at her father’s inn by delving into Charles Dickens’ books and daydreaming about handsome customer William Barlow. Although William is far above her in class, he asks her to pose as his wife in order to lend him more respectability as he vies for a place as his uncle’s heir. Mina is concerned about the deception, but she doesn’t have the willpower to refuse him. Soon, she finds herself enjoying Uncle Barlow’s company as a fellow-Dickens-lover and deploring William’s odious cousins who want the inheritance for themselves. The deception increases as William asks her to spend Christmas at his uncle’s estate, gaining her father’s goodwill by pretending to court her in earnest. The truth will out–Mina is sure of it–and when it does, will any of Will’s affection prove to be real?

While the story was a fairly run-of-the-mill romance, I really enjoyed the literary flair of the Dickens quotes that started each chapter and the Dickens references within the book itself. The title itself riffs off of one of Dickens’ classics, of course, and one Easter Egg I caught was an offhand reference to William taking care of the Jarndyce brief. Another fun tidbit in this book was the reference to Florence Nightingale’s hospital for gentlewomen, which featured in another book I read this month, No Cure for the Dead by Christine Trent. All in all, this was a fun holiday read, closer to the length of a novella than a full novel. 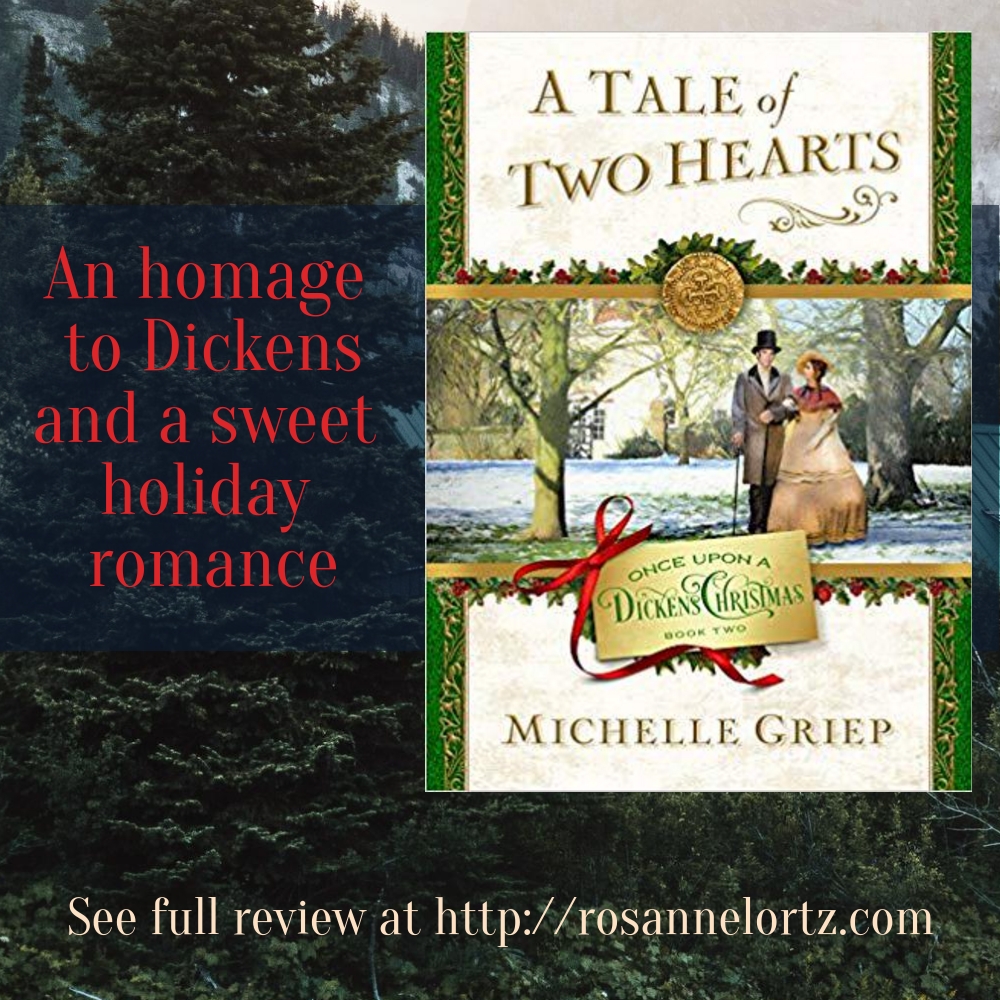